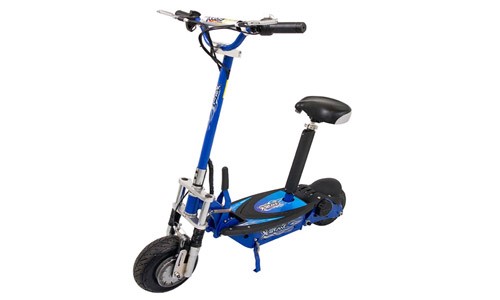 Electric scooters are a fun way to get off your gas. They get you around the neighborhood, bridge the gap between home - public transportation - work and save you money by reducing your use of dirty gas. We've put together this top 10 list to help you find the best buy for you. Enjoy! 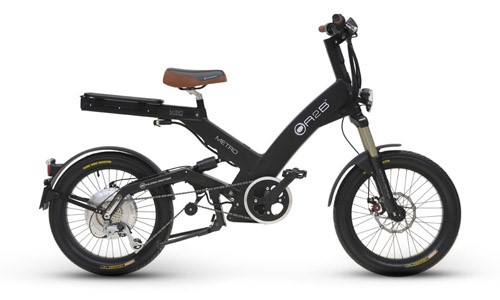 If you're looking to cut down on your gas usage and have a great time doing it, an electric bike is a fantastic option. They're a practical alternative to cars that'll save you money and keep your carbon footprint down. Here's a top 10 list of the best electric bikes sold online. 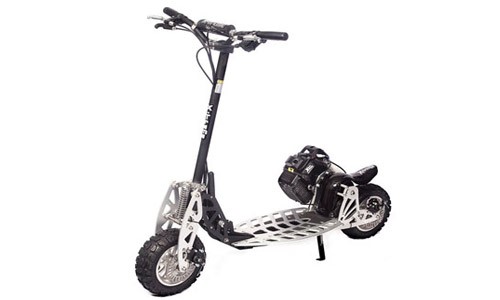 The Top 10 Best Gas Scooters sold online according to our experience, customer reviews and sales statistics.

Hoverboards look like mini-segways without handlebars. Simply lean forward to glide forward. Lean back to go in reverse. The more you lean, the faster you go. Tilt one foot down to turn. It even spins in circles if you ask it to. Hyper-intuitive gyro-sensor technology makes them tick and these little boards are actually much easier to ride than you think. 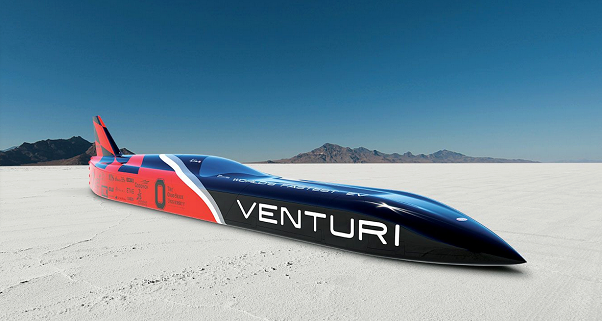 Venturi, a French manufacturer of luxury and otherwise high-tech vehicles, is teaming up with Ohio State University to break new speed records with the world's most powerful electric car.

Good news for electronic vehicle enthusiasts: Consumer Reports recently ranked the Tesla Model S as the best test car since 2007. The electric automobile scored an incredible 99 out of 100 points. 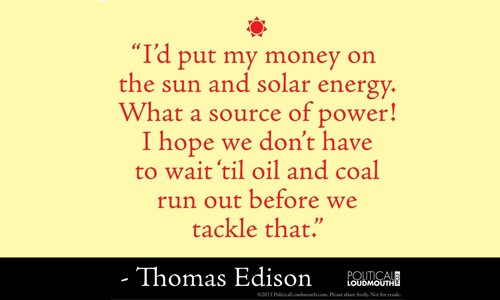 For many, the discussion surrounding alternative energy is one that is unique to our generation. This is far from true, this discourse has a long history, at least on American soil. The following are a few examples of early though regarding alternative energy from the New York Times piece written by Heather Rogers. 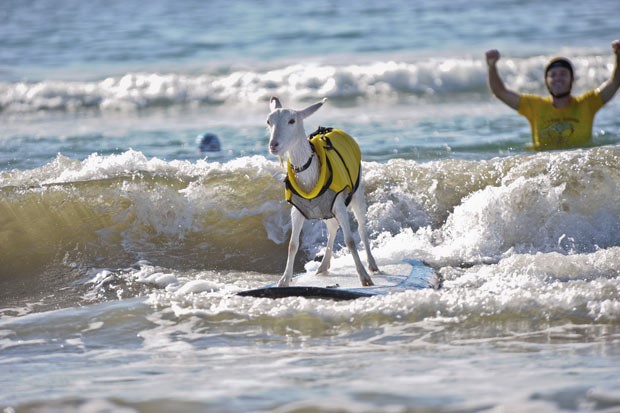 This month’s installment of Pets on Wheels is perhaps our most exciting yet. We have not one, but two surfing animals: a goat and an alpaca. Not to mention an adorable Chihuahua and a dachshund named Salchi. 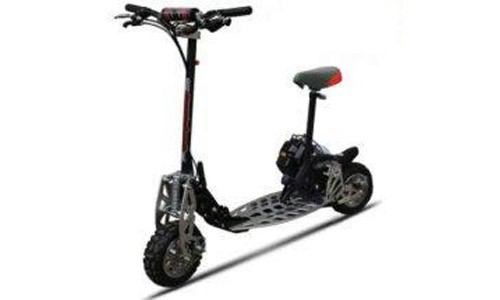 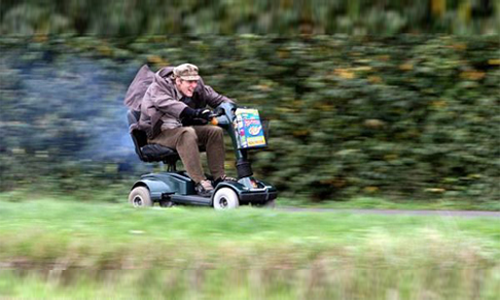 Mobility Scooters for People with Disabilities

Mobility Scooters are a wonderful option for those who are suffering from limited mobility. A Mobility Scooter is similar to an Electric Wheelchair, but it is configured like a Motor Scooter. It is often called a power-operated vehicle/scooter or Electric Scooter as well. One thing people love about Mobility Scooters is that they don’t look like Wheel Chairs. This is particularly important for younger people with disabilities. Many people just don’t like the idea of using wheelchairs, and Power Scooters are a great solution for those who want their mobility partnered with style. 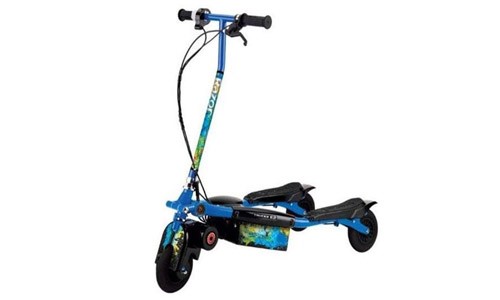 Razor Electric Scooters: Get Off Your Gas!

Razor Electric Scooters is our pick for the first installment of our weekly Get off Your Gas series! Every week we will showcase some of the best environmentally friendly brands and products on the market. Our goal is to arm you, the consumer, with the information that you need to help you reduce your dependence on oil, save money on gas and reduce your carbon foot print. 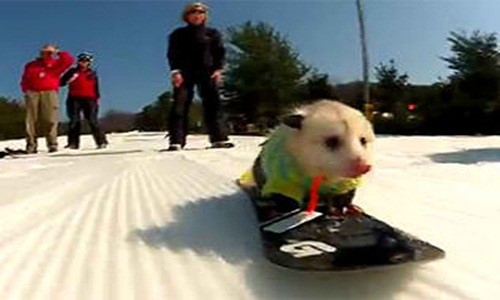 Our second installment of our monthly Pets on Wheels series features quite the diverse cast! Opossums, Chimps and turtles show us how to ride with style! If you need some inspiration to get you from making the switch to environmentally friendly vehicles, whether it is for your health or the health of the environment, look no further! If our furry and feathered friends can do it, so can you!