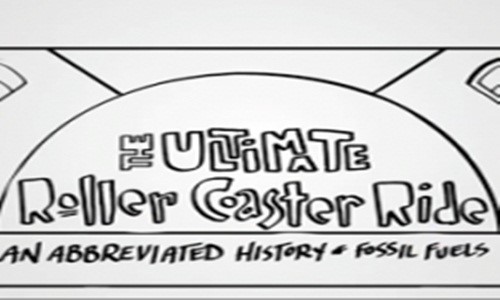 Fossil Fuel: The Next 10 Years Will Be Different

Fossil fuels have powered human growth and ingenuity for centuries. Now that we're reaching the end of cheap and abundant energy, we're in for an exciting ride. While there's a real risk of falling off a cliff, there's still time to control our transition to a post-carbon future. 'The Ultimate Roller Coaster Ride: A Brief History of Fossil Fuels' from The Post Carbon Institue is an amazingly entertaining and informative look at our near future. The next ten years will be very unlike the last ten years. 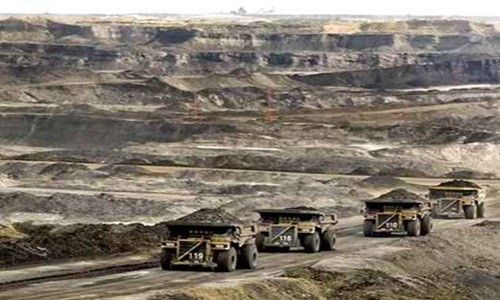 Dirty Keystone XL Project Back On The Table

After a heavy round of protests by scientists and environmentalists concerned about climate change, toxic pollution and environmental degradation, the State Department decided on Nov. 10th to delay the Keystone XL Pipeline project until 2013 to allow the project’s developer to figure out a way around Nebraska’s Sandhills, an ecologically sensitive region that supplies water to eight nearby states. In response, 37 GOP senators introduced a bill on Wednesday that would require the administration to approve the Keystone XL pipeline within 60 days, unless the president declares the project is not in the national interest.