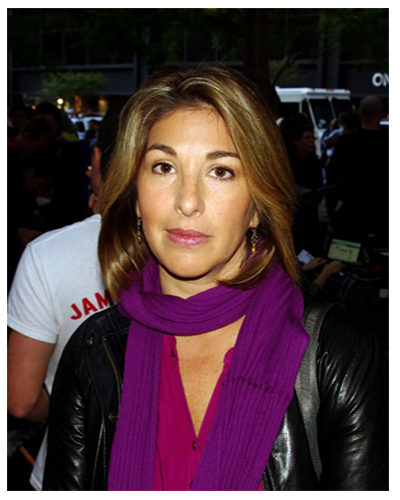 Canadian author, environmentalist and activist Naomi Klein stand against development of the Tar Sands in Alberta, Canada. This video from an innovative group known as Thought Bubble has animated a recent speech from Ms. Klein in which she explains why she is opposed to the extraction of oil from the Tar Sands.

Transcript from the video;

Alberta’s Tar Sands are a true embarrassment for us Canadians; not only is it a human rights crisis for the Indigenous communities living in Alberta and British Columbia but an environmental disaster of epic proportions. Many pipelines transport this dirty oil all around North America, and our exports make us the United States’ biggest provider of oil. In the last few years, a new extension to a current pipeline has been proposed to carry Tar Sands oil all the way to Texas, putting some of North America’s most fragile ecosystems and waterways in serious peril.

Bill McKibben and his team at 350.org helped spearhead a movement called Tar Sands Action, and enlisted the help of people all over the US and Canada willing to express their dismay and anger about this possible new pipeline. As of November 6th, thousands of people have risked arrest, standing in front of the White House, as well as Canada’s Parliament in Ottawa, to protest.

We hope this video will help spread this message and pay homage to all of the people fighting this cause. And for those who know little about it, we hope you will do as much research as you can and decide if the Tar Sands represent a healthy future for us and the Earth.

The truth is our time is running out. We should seize the moment and demand that we come off of dirty oil and push our politicians to hear our voices: NO! to the Keystone XL Pipeline.