The company's distribution manager confirmed that the newly available vehicles were added to the inventory of their website this month, and are immediately available for consumers to purchase. (Since 2000, most retailers have steered clear of selling gas powered scooters in the state of California due to restrictive emissions regulations)

According to Public Information Specialist, Terry Newell, of the Environmental Protection Agency's Office of Transportation and Air Quality (OTAQ) --- California's unique emission laws have prohibited legal usage of such scooters, which fall in the category of 2-stroke small spark ignition engines. The laws compiled in Title 40 of the Code of Federal Regulations, Part 90, were clearly developed without considering the recent invention of these small motorized scooters, explained Newell. The emission standards were intended for application in cases of other types of 2-stroke engines, he noted. However, the laws still apply.

Philip Carlson, an Engineer at the EPA's Assessment and Standards Division, further remarked: " ...the entire United States is moving towards harmonized standards for emissions control -- and the restrictions in California may be eventually enforced more widely."

CEO of UrbanScooters.com, Frank Minero, issued the statement, "Since we are headquartered in California ourselves, it does not feel sufficient to be the leader of the pack in sales and products everywhere but California. We set out to be the frontrunner amongst retailers who are conscientious about marketing California emissions compliant vehicles, as well. This goal is driven by our desire to contribute solutions towards clean air. So, UrbanScooters.com provides buyers in California with excellent choices for gas and electric scooters which meet The California Air Resource Board's higher standard." 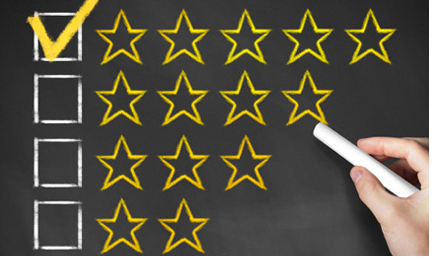 The much sought after scooters are causing projections by independent analysts who forecast that sales at UrbanScooters.com are likely to dramatically increase.

Californians are often credited with first popularizing the non-motorized variety of the same scooters.