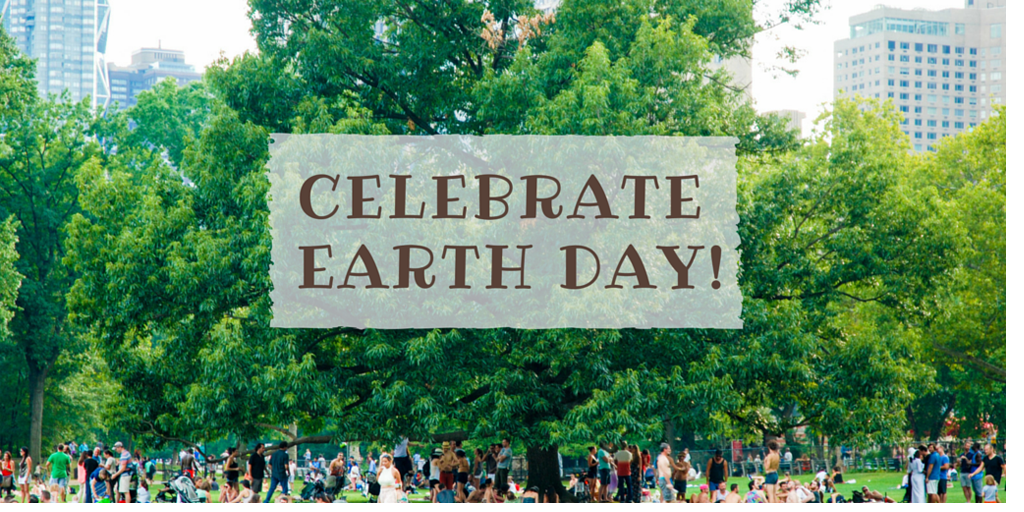 Earth Day 2006 will kick-off in New York City at 10 am on Friday, April 14th with a display of Giant Earth Images and messages in Grand Central Terminal. The week-long show, projected on the north columns in the Main Concourse, will feature inspiring environmentally-themed works of art, messages, and graphics created by internationally acclaimed artists such as Andy Warhol, Keith Haring, Roy Lichtenstein and others. The program will run ten hours a day (from 10 am to 8 pm), every day through April 23rd.

Earth Day New York will celebrate its 4th annual EarthFair with two events. The Indoor event, Friday, April 14th (12 pm - 7 pm) and Saturday, April 15th (11 am - 5 pm), will focus on greening New Yorker's lifestyles, in Vanderbilt Hall, the main entrance to Grand Central Terminal. The Outdoor event, Friday, April 21st (12 pm - 7 pm) and Saturday, April 22nd (11 am - 5 pm) will celebrate outdoors with art, music and the environment, on Vanderbilt Avenue. A stage will feature musical performances by various pop, folk and world music artists. A large exhibit area that highlights green businesses and environmental groups will include activities for the whole family, free samples, and interactive displays that will educate, engage and provide an opportunity to take positive action for the environment. The EarthFair will act as the free public music venue for the Green Apple Music and Arts Festival, which is a weeklong festival including more than 40 concerts at various venues throughout the city, as well as the JAMMY awards, children's programming and more.

The week-long display of "Giant Earth Images" in the Main Concourse is expected to garner wide public attention. Grand Central Terminal is served by Metro-North commuter trains, 31 commuter and 11 city bus routes, five subway lines, buses to and from the area's three airports and two million taxis a year - resulting in half a million people passing through the station each day. It will mark the third year this unique program has been presented in the Main Concourse. For more information, visit www.earthdayny.org.

About Earth Day New York
Earth Day New York was founded in 1989 by a broad coalition of environmental groups to celebrate the 20th Anniversary of Earth Day in New York City. It is a nonprofit organization with the mission of serving as a catalyst for ongoing education, action, and change to help preserve the environment. Earth Day New York promotes environmental awareness and solutions through a three-pronged program: involving schools, teachers, and students through the Earth Day Education Program; educating public and private policymakers through conferences and publications; and, involving the general public in annual Earth Day events.