The Go-Ped story begins in 1985. Steve Patmont, his wife Hannelore and their two kids Gabe and Tim launched Patmont Motor Werks (PMW) out of their garage in Pleasanton, California. What started as a small family business has grown to become the world-renowned Go-Ped brand.

For the next ten years, Patmont Motor Werks built a solid reputation for manufacturing top-end gas powered scooters and quads. They dominated the racing circuit, inspired copycats, and the word “Go-Ped” became synonymous with “motorized scooter” in the same way people call a cola a Coke.

In 2002, PMW moved from California to a new state-of-the-art factory in Minden, Nevada. With the larger facility, Go-Ped expanded its reach and continued their leadership role in the motorized scooter industry worldwide.

Long-time Go-Ped dealer Rusty Latimer purchased PMW in 2017 injecting new life into the company. Rusty and his team are intimately familiar with the Go-Ped brand, the manufacturing process, and industry. Rusty’s dedication to Go-Ped perfection is in-sync with the original owner’s vision and we expect great things from the new Go-Ped Werx in years to come.

Go-Peds are engineered with advanced performance and reliability in mind. They’re low maintenance and durable as hell! In fact, some original model Go-Peds are still on the road today. If you maintain your Go-Ped it will last a lifetime.

The secret sauce behind Go-Ped’s success is their never-ending quest for Go-Ped perfection. Decades of R&D and refinement have secured their reputation for crafting the highest-end scooting machines in the world.

Check out the Go-Ped manufacturing process... here's a look at how they craft the frame! 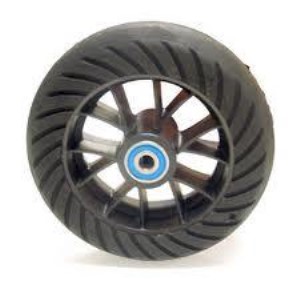 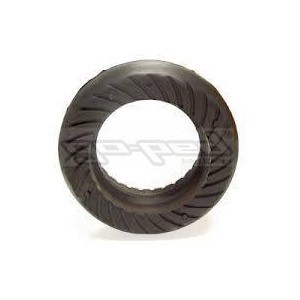 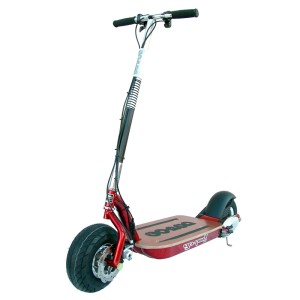 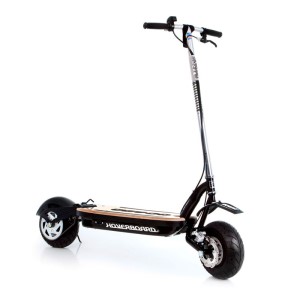 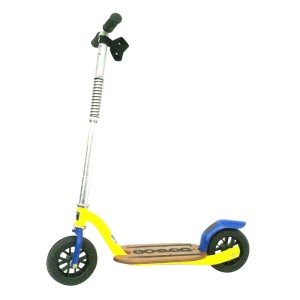 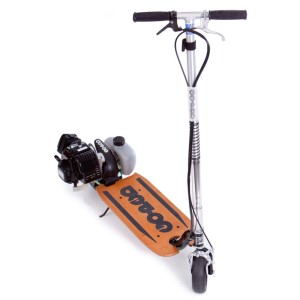 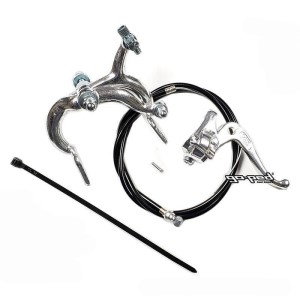 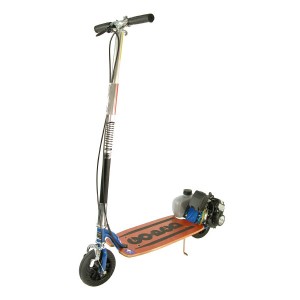 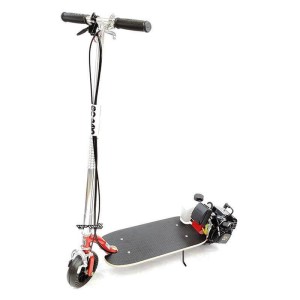 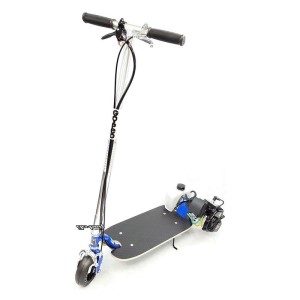 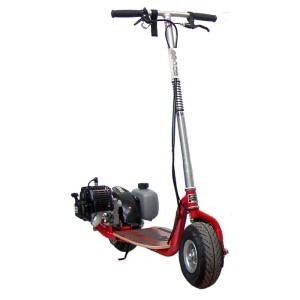 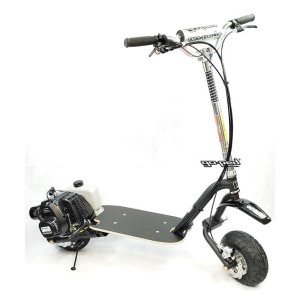