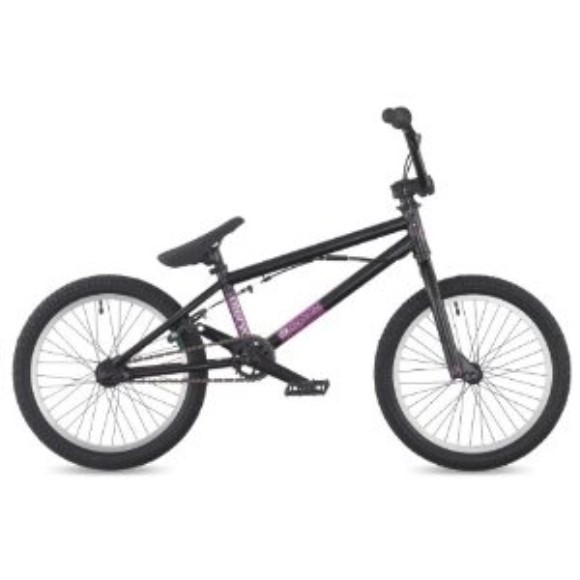 The DK Intervol is a top quality BMX Bike that is built to take a beating. For those who are unfamiliar with the BMX category of Bicycles, they are first and foremost used for racing. Currently,  the label is used for most any racing bike, even those used for dirt, vert, park, street, flatland and BMX freestyle. These bikes are specially designed to be built with the fastest parts. BMX started in the early 1970s in Southern California, and has since taken off too reach international fame.

DK is a brand that is owned by the DK Bicycles company. They are a manufacturer of Folding Bikes, Electric Bikes and BMX Bikes.They are widely known for their BMX Bikes, parts and accessories. They are a long standing and well-established business that has been in operation since 1979.