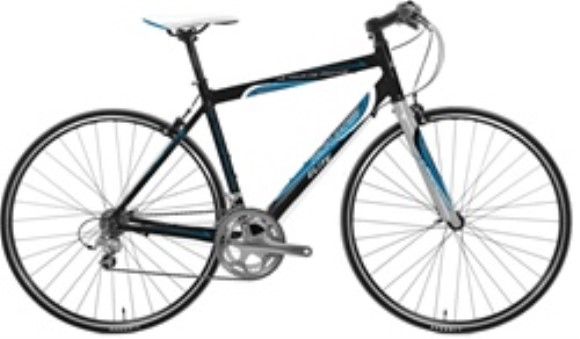 Packleader Elite brings a road bike with a mountain bike feel.
The thin 28c tires roll fast on pavement but are thick enough to take the punishment of cracks and potholes.
Smooth shifting through 16 gears will put you out front.