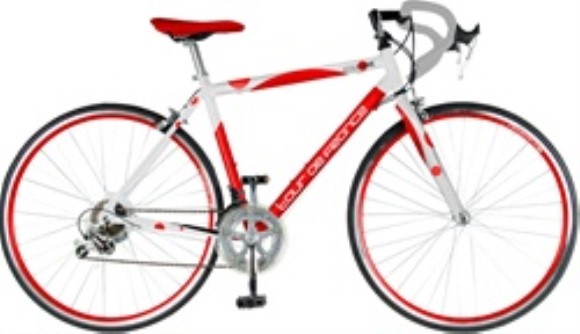 With the Stage One Polka Dot you will charge the mountains with ease.
The light weight alloy frame combined makes this bike ideal for long climbs.
Classic steel drop bars and stem mounted shifters give this bike a classic look that is backed with modern technology.


HISTORY OF THE TOUR DE FRANCE