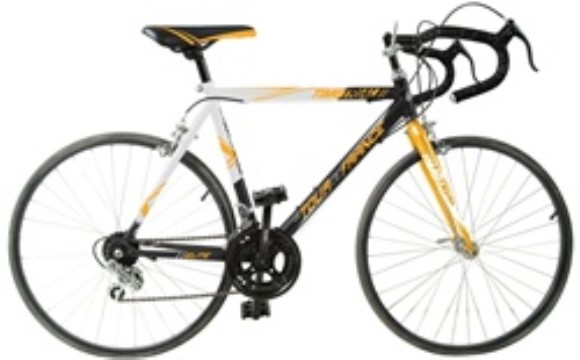 
HISTORY OF THE TOUR DE FRANCE