be the first to write a review 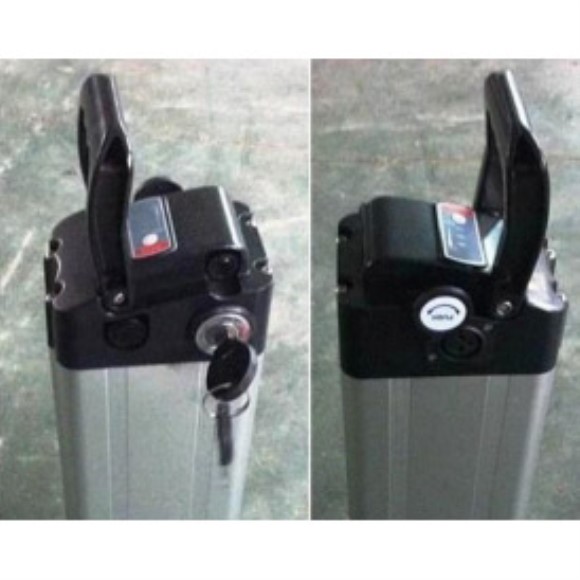 (0)
Product out of stock Free Shipping
UrbanScooters.com Direct
Eligible for Price Match
$289.00
You Save
36%

Sign In To Add to Wishlist Have a Question? Ask Us!
Product Details

It is compatible with all XB-300Li, XB-305Li, Trail Maker and X-Treme Trail Climber bicycles, no matter when they were manufactured. The Version 3 Battery comes with all XB-300Li and XB-305Li bikes manufactured after late 2013 and later. It has an on/off key switch on the top of the battery. There is a locking mechanism on the bottom to secure it to your bike.

If you purchased your bike previous to late 2013, this is the correct replacement battery pack, however you will need to purchase a new Version 3 Battery Charger as well. Older version chargers will not work with the Version 3 battery pack. Additionally, all older version battery packs have been discontinued. If you’re unsure when your bike was purchased, send us an email with your serial number and we’ll let you know which version battery you have.

The Version 3 battery pack is "easy swap". That means it's easily removed and can be charged externally from the bike. Charge in your home, office… wherever there's an outlet. Purchase as a replacement or carry a second battery with you while riding to double your range!

This battery pack is not compatible with the XB-310Li or X-Cursion. It is only available in the color silver shown above.